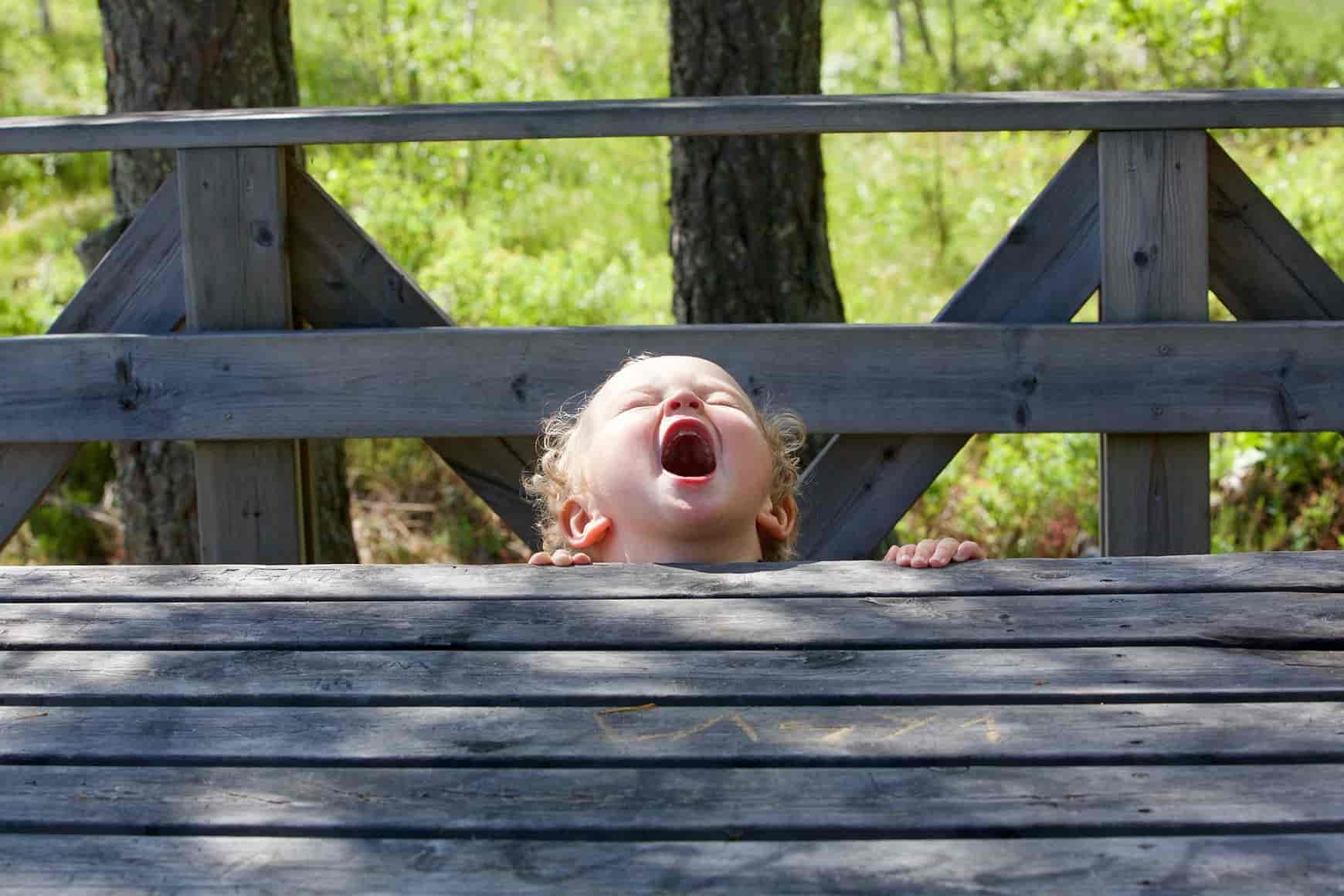 This really happened to friends of mine. They were redoing their garden beds, hacking through the thick forests that had sprouted thanks to the previous owner’s green thumbs. The idea was to free up more space and add a neat patch of lawn for their baby to crawl on. Finding the headstone was not in the plans. Needless to say, neither of the couple were keen to excavate the beds to more than a spade-deep. And the new grass was laid in record time.

You know that dead or dying tree you’re ignoring in the corner that’s like a ready-made maternity hospital and food hall for termites? It may not seem such a big deal until you realise that less than 50m away is your home with delicious timber floors, roof joists and beams. And that linking them 20cm below ground is the Autobahn of the termite world. Pull out the tree and spend a few weekends in the garden removing old tree stumps, timber palings and garden edging, and anything else that looks ter-mighty delicious. While you’re at it, call in the pest inspector too.

Another true story close to my heart… Although this time it was in a friend’s front yard, but not the friend who found the gravestone because that would be really bad luck… One day they walked out the front door to find a large section of their concrete driveway and most of their plants halfway to China.

There’s a lot to be said for hard surfaces in landscaping… For a start, they don’t burn like overgrown lawns or rotten railway sleepers. Secondly, you can add a fire pit or brazier and roast marshmallows 24/7. Give me river pebbles, crazy paving and zen gardens any day!

This is where your slack attitude comes back to bite you. When your parents repeatedly told you to shut the front door, they meant the side gate too. So, if you find a ferocious rabid dog in your backyard, you only have yourself to blame. Pray the dog is petrified. And by that I mean turned into stone because some concrete garden statues can look cool. Concrete borders, on the other hand, are never cool.

Ophidiophia is something I totally get. And I’m not alone as fear of snakes is the most commonly reported phobia. If you live in Australia, the odds are at least once in your lifetime, you’re going to have the chance to unleash your fear response – bloodcurdling screams and all! The eastern brown snake is what Hollywood would call a triple threat: fast moving, aggressive and venomous. It’s also the world’s second most venomous snake. How to lessen the likelihood of sharing your patch with one? Maintain a neat garden, remove discarded building materials and don’t encourage rats and mice. They’re like crack candy for jittery brown snakes.

Despite its pretty colour, cyanobacteria (its proper name) can be toxic to humans and animals. Consequences for humans and animals coming into contact with it in contaminated water range from rashes, blisters and lesions to death. Maybe it’s time to fill in that stagnant pond and plant a weeping mulberry instead?

WTF? Have you ever been to a neighbour’s BBQ and had a sense you share more than a postcode? Like, doesn’t everyone have a leafy planted border around a rectangular patch of lawn with a citrus tree, a shed in the corner and an alfresco dining area near the house? Boring! It’s time to put down that craft beer, pick up the paper napkin and get planning. What about a tightly spiralling garden path leading to a rock where you can sit until the vertigo eases? Or a lawn shaped like a bunny? Or a sunken trampoline for the kids? Or a simple Cubist masterpiece executed in garden edging and coloured gravel? Bet they don’t have that next door! This, my friend, is the future of backyards – and it’s calling your name very loudly!